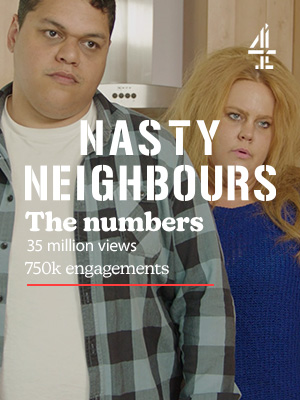 Everyone has had a terrible neighbour at some point and if not then you’ve probably been one. That’s the concept behind Nasty Neighbours, in which we use the nightmare neighbour reality tv formats to showcase a variety of horribly brilliant comedy characters played by Donna Preston and Ed Kear. 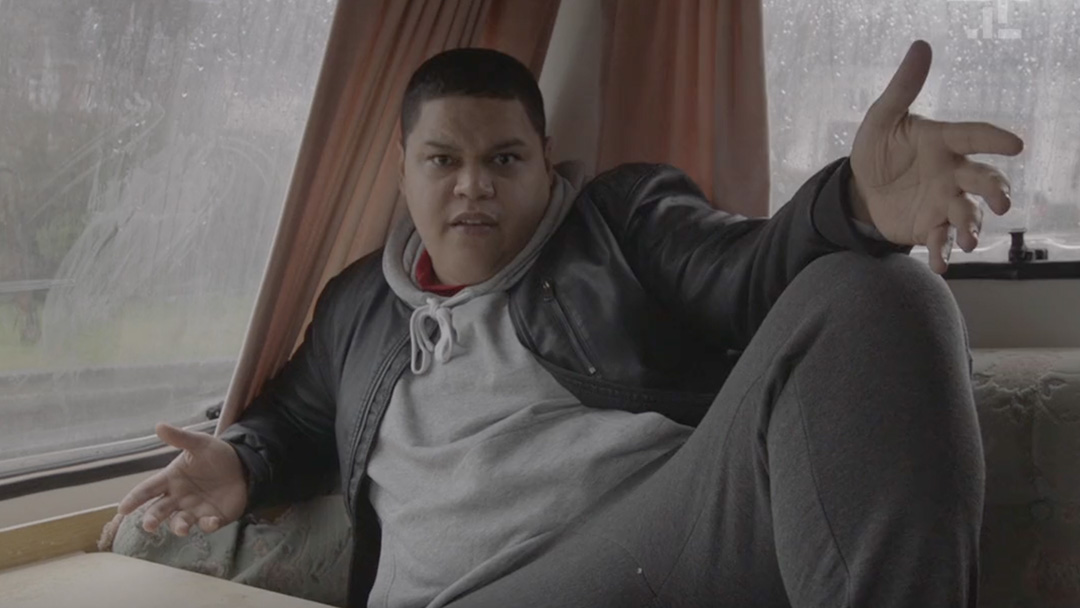 Ex On My Drive 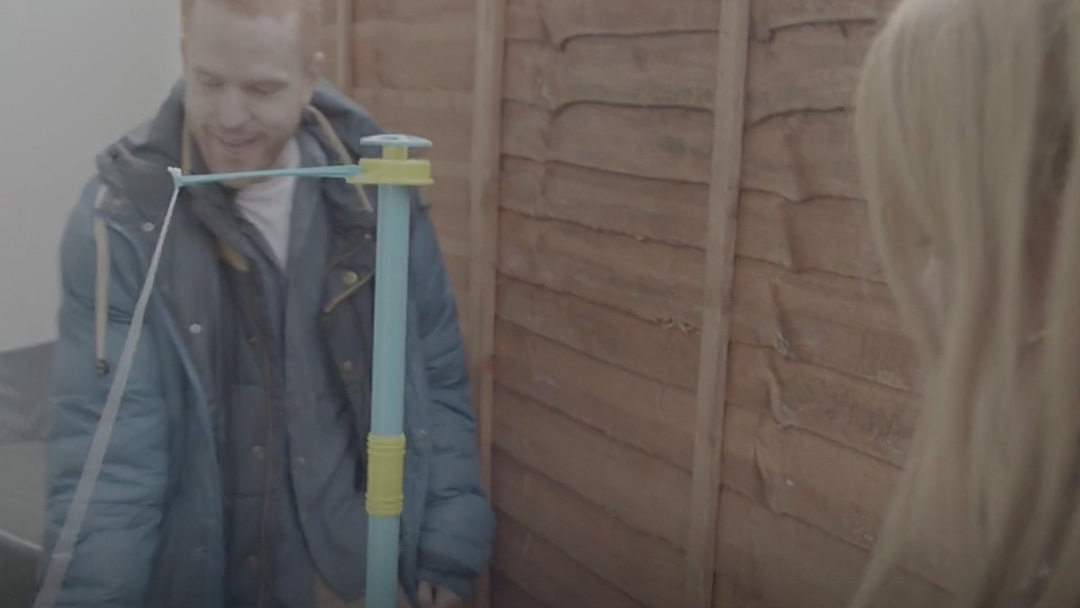 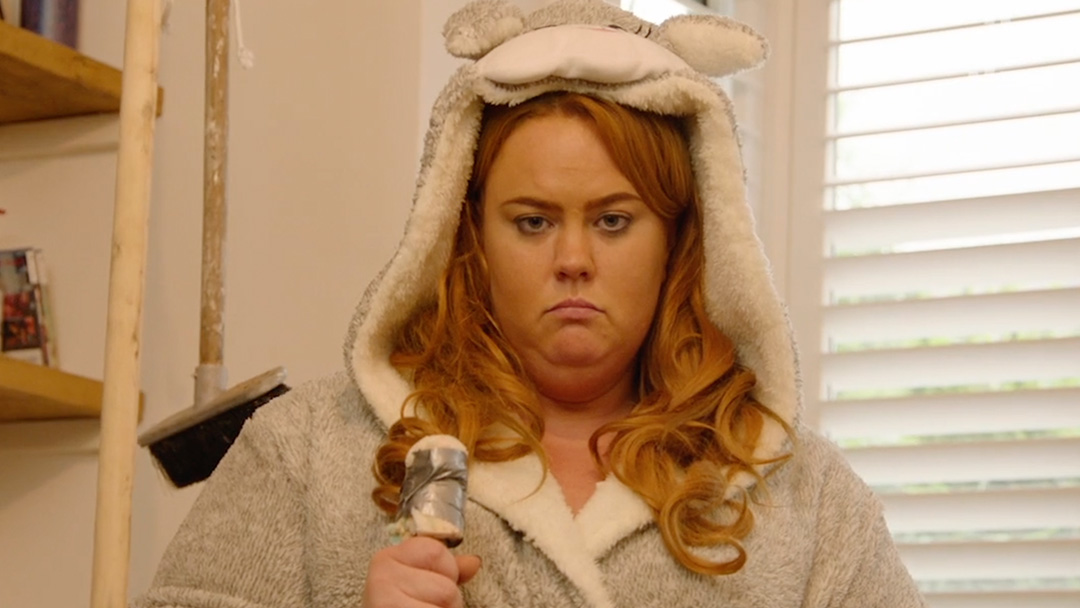 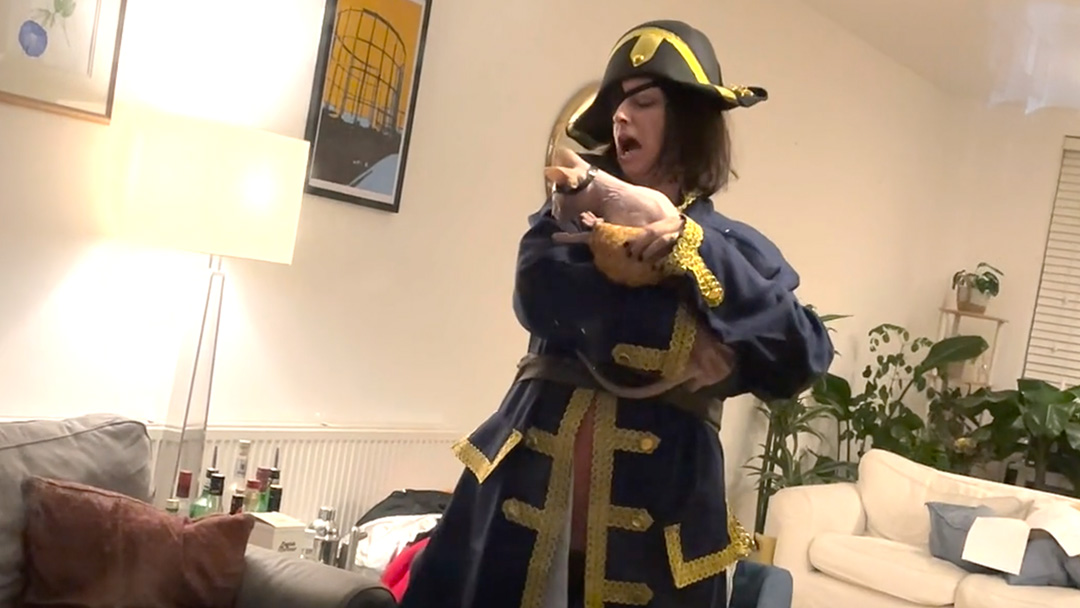 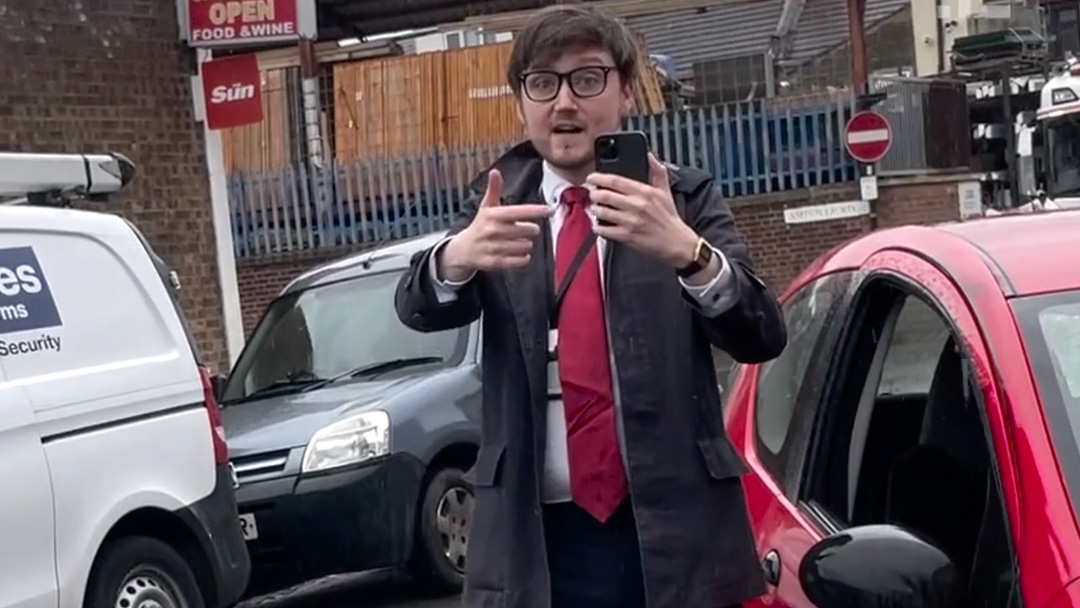 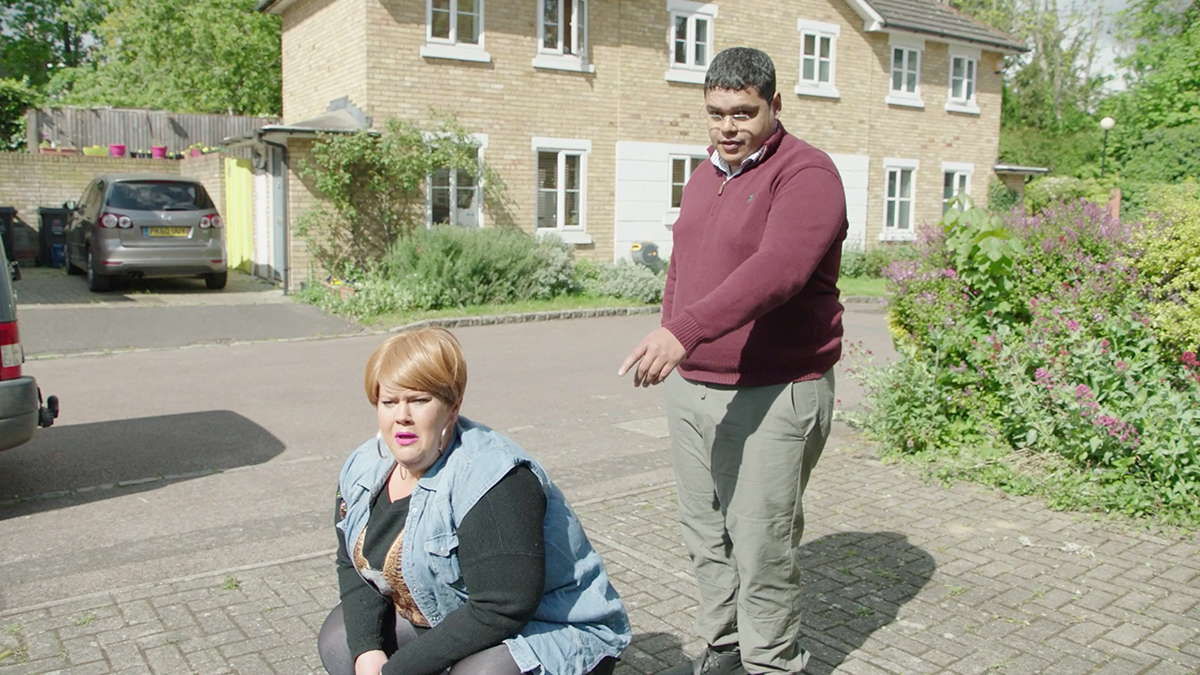 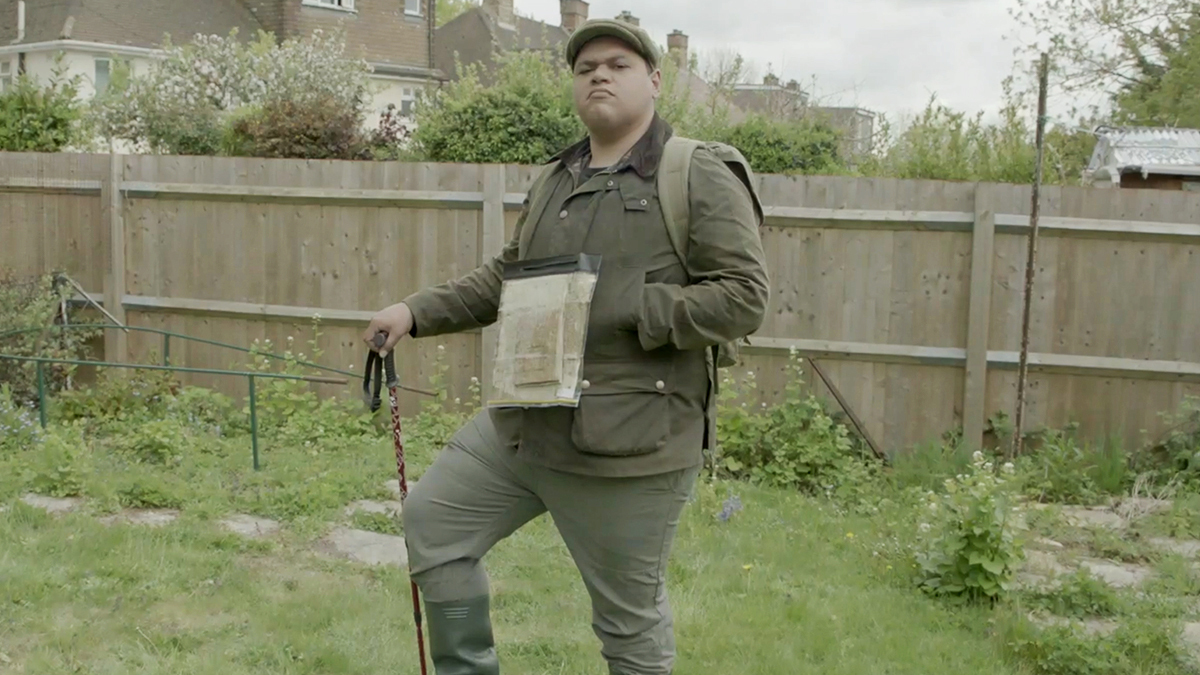 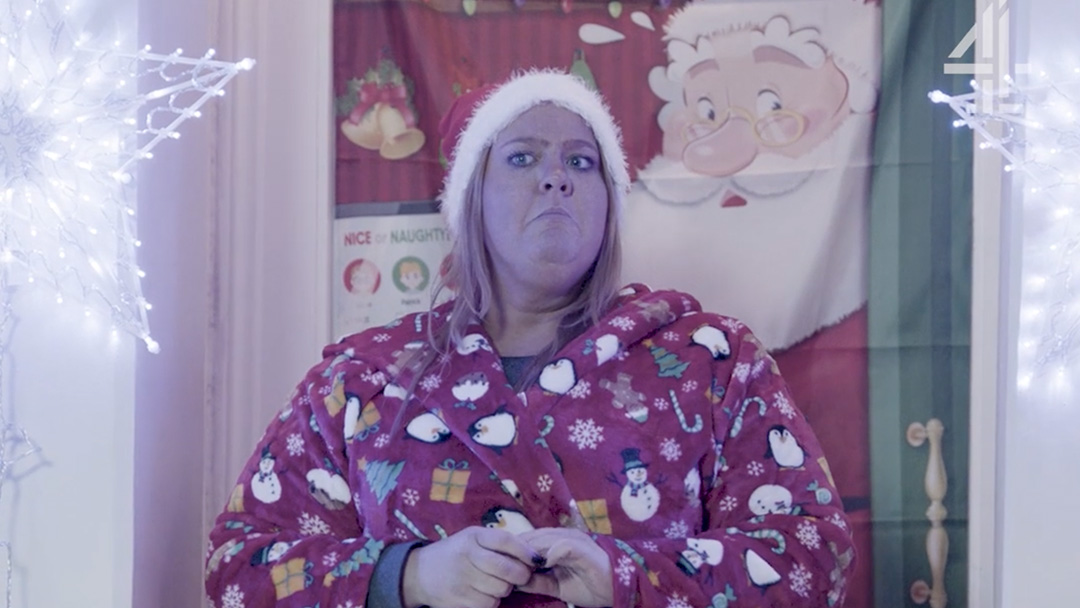 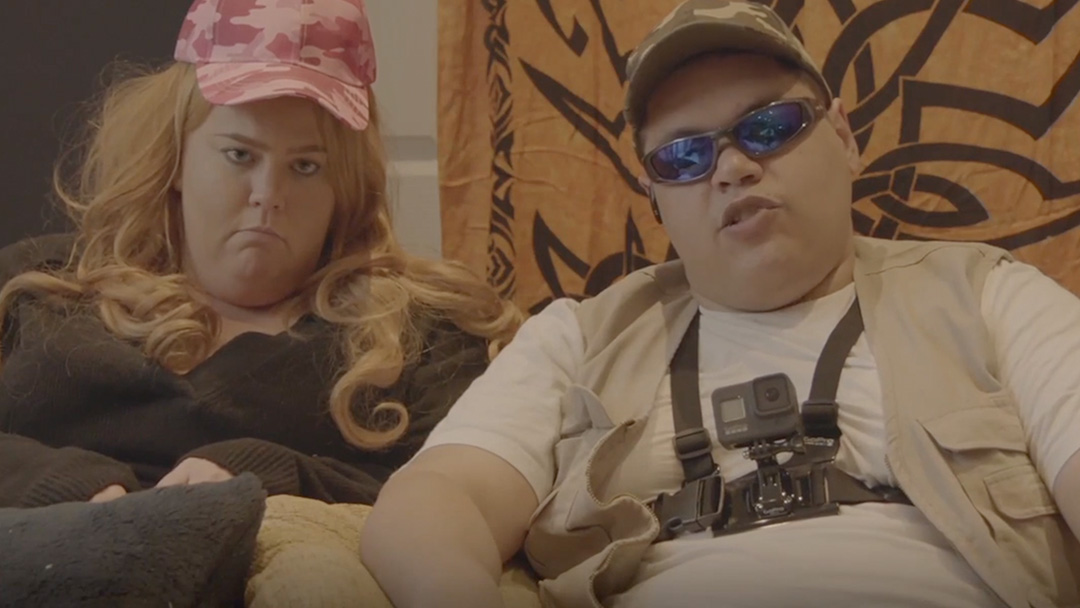 The first 3 episodes were all the most popular films of the week on channel 4’s facebook page, racking up over 11 million views and over 14k comments combined.

Series 3 is in production.