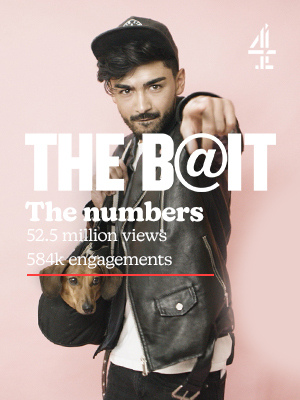 If bad news travels fast, fake news travels faster. The B@it is C4’s hit satirical sketch show that looks like real internet news but pranks those too quick to hit the share button. Three of the B@ITs have become C4’s most popular original comedy sketches of all time. 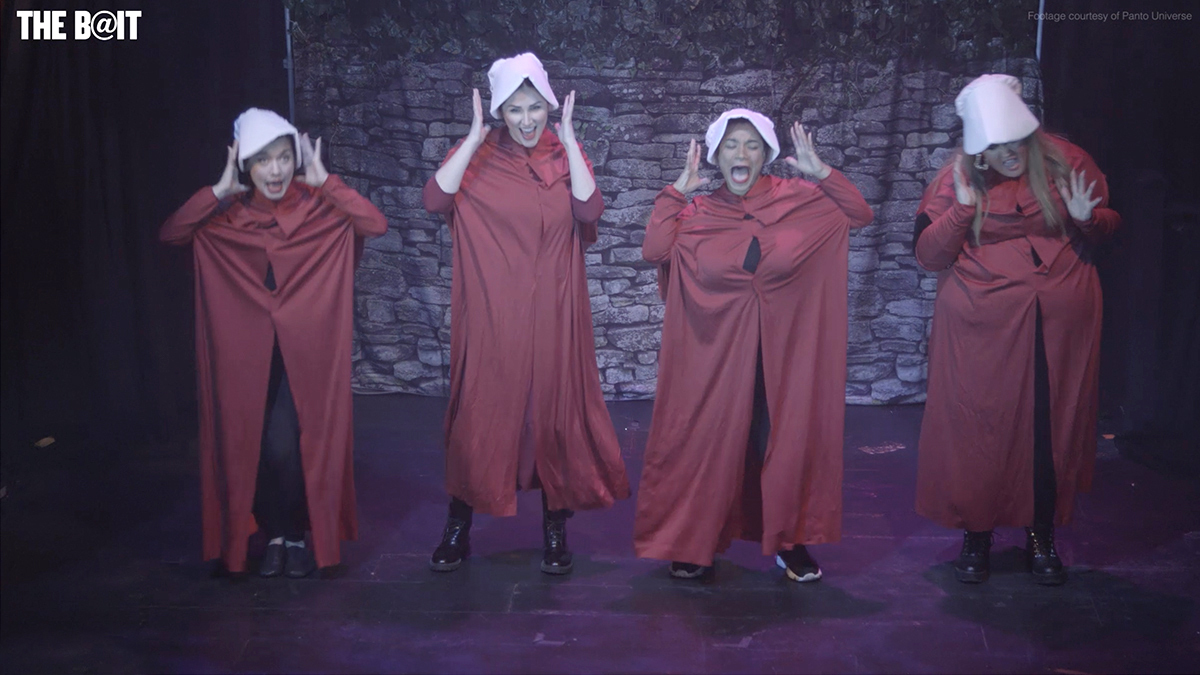 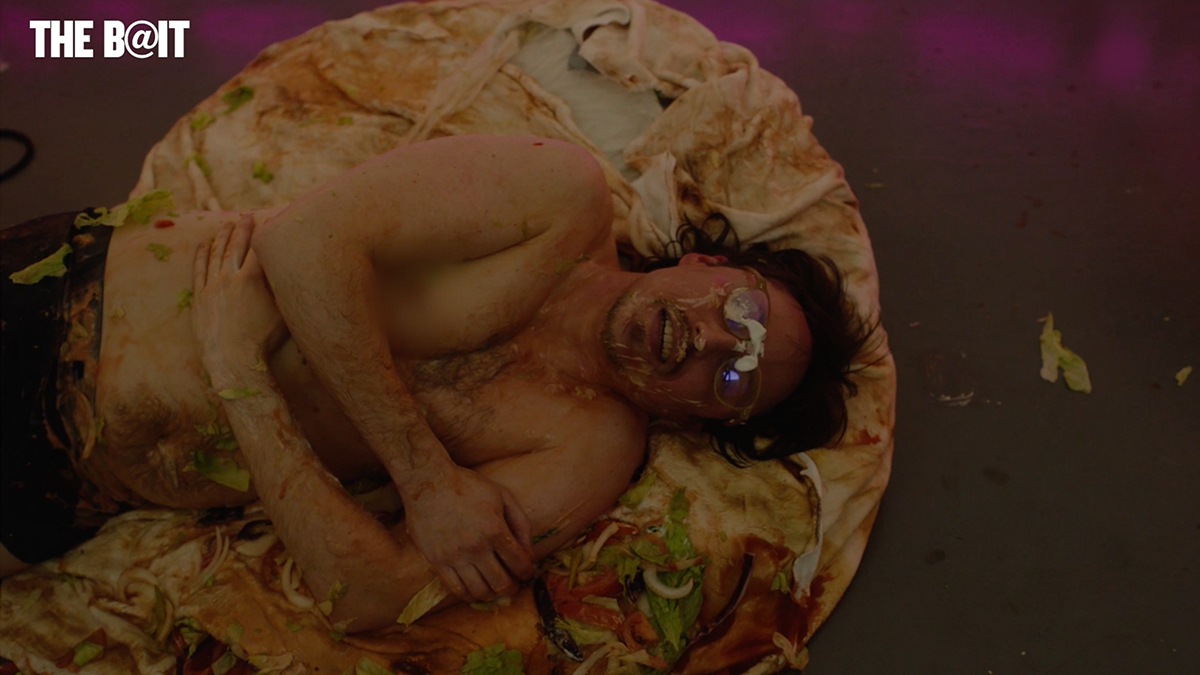 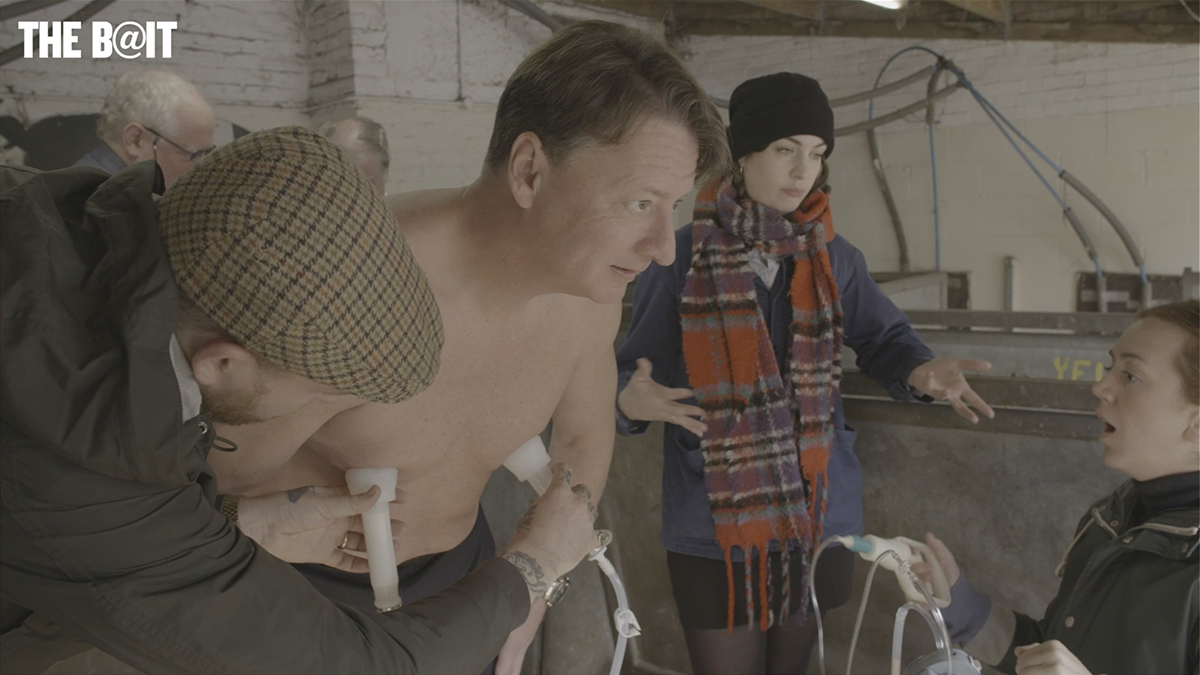 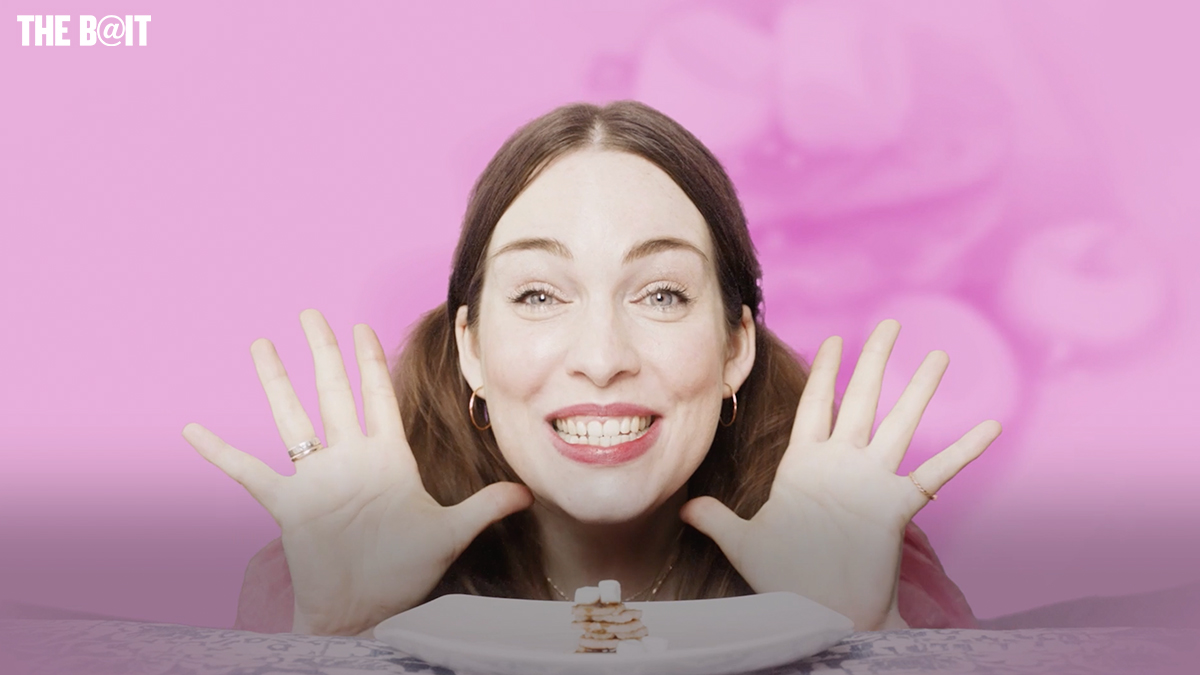 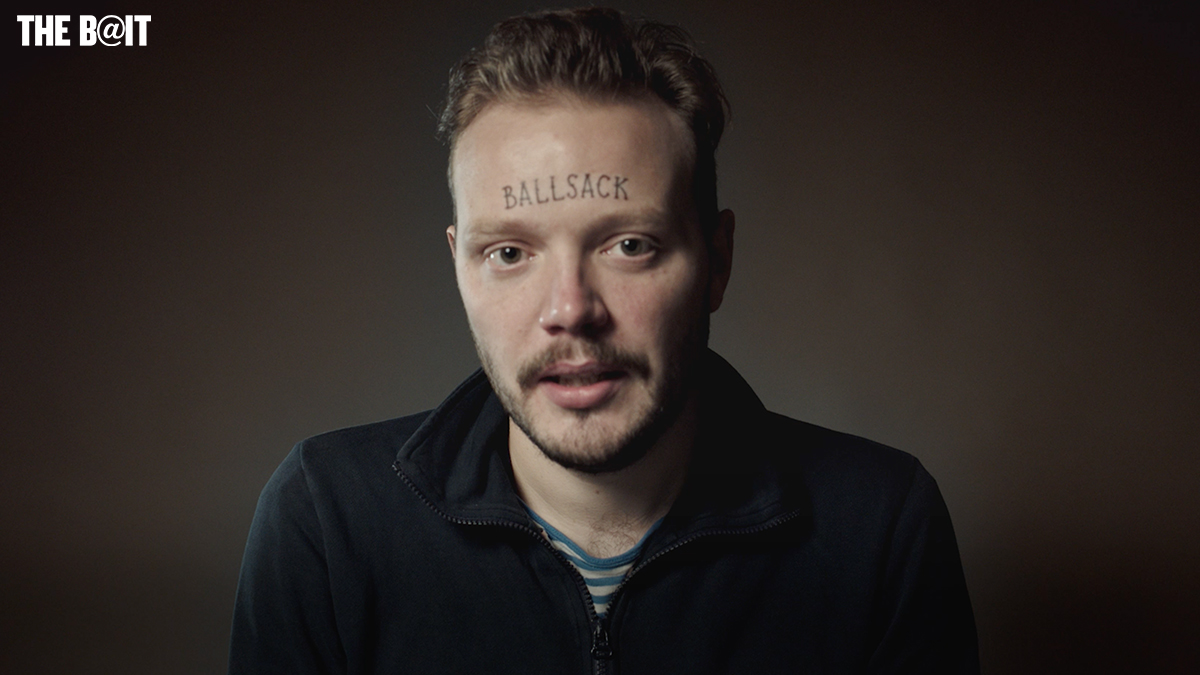 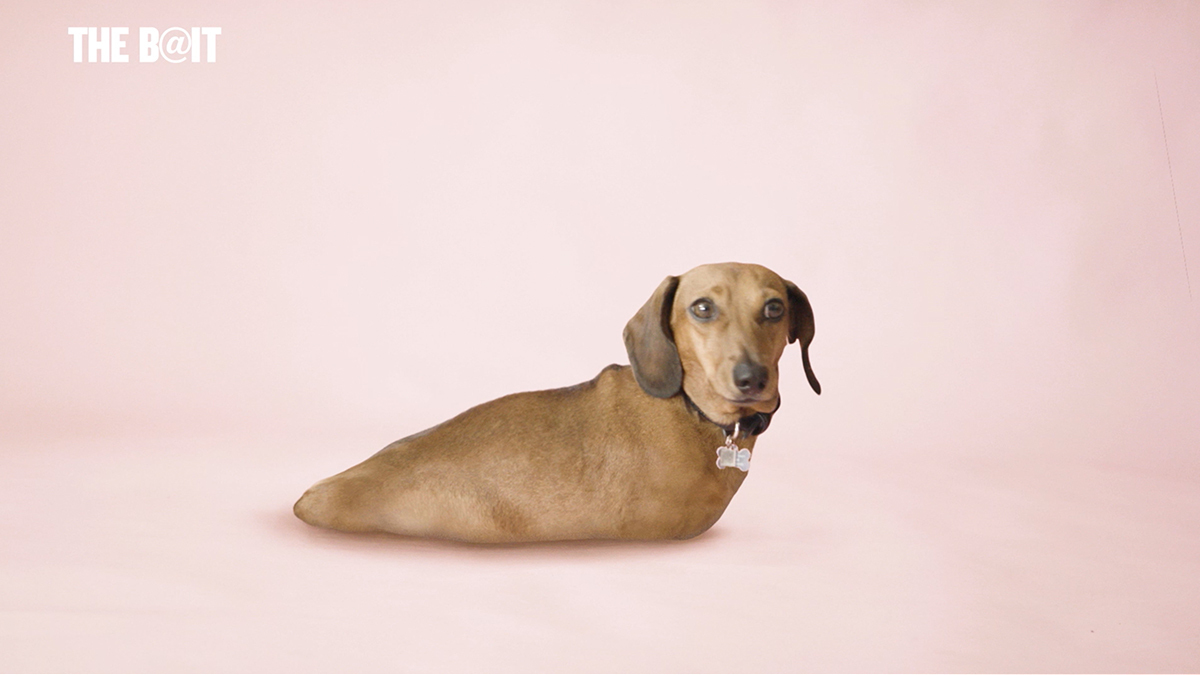 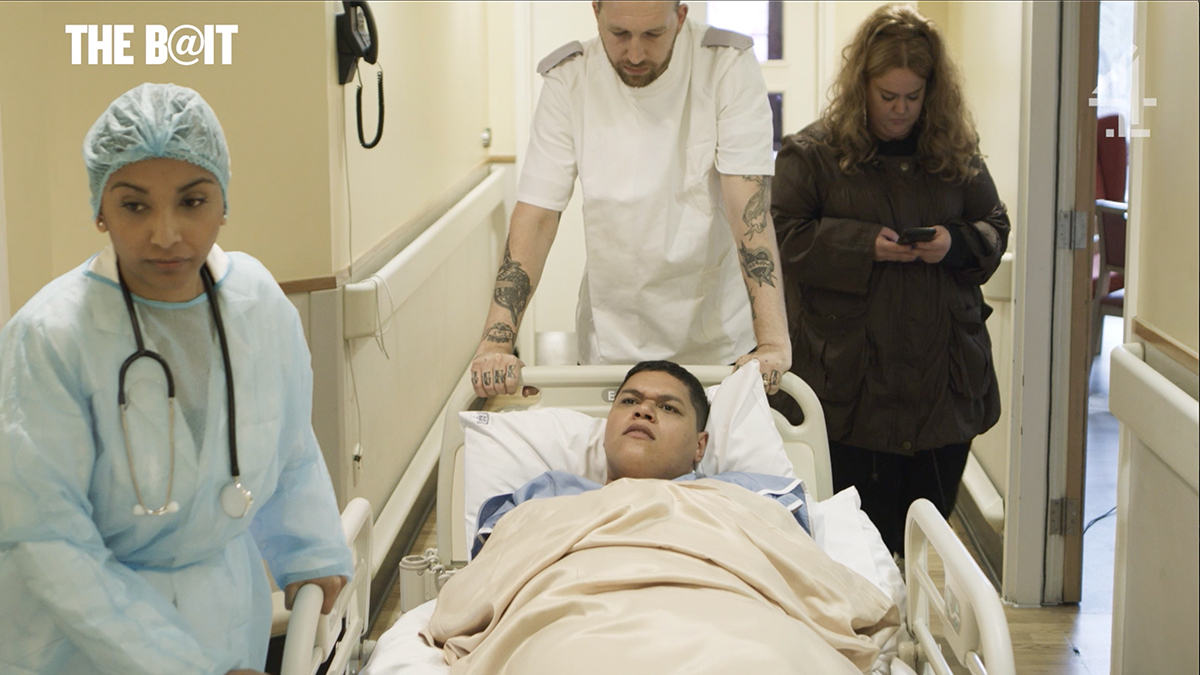 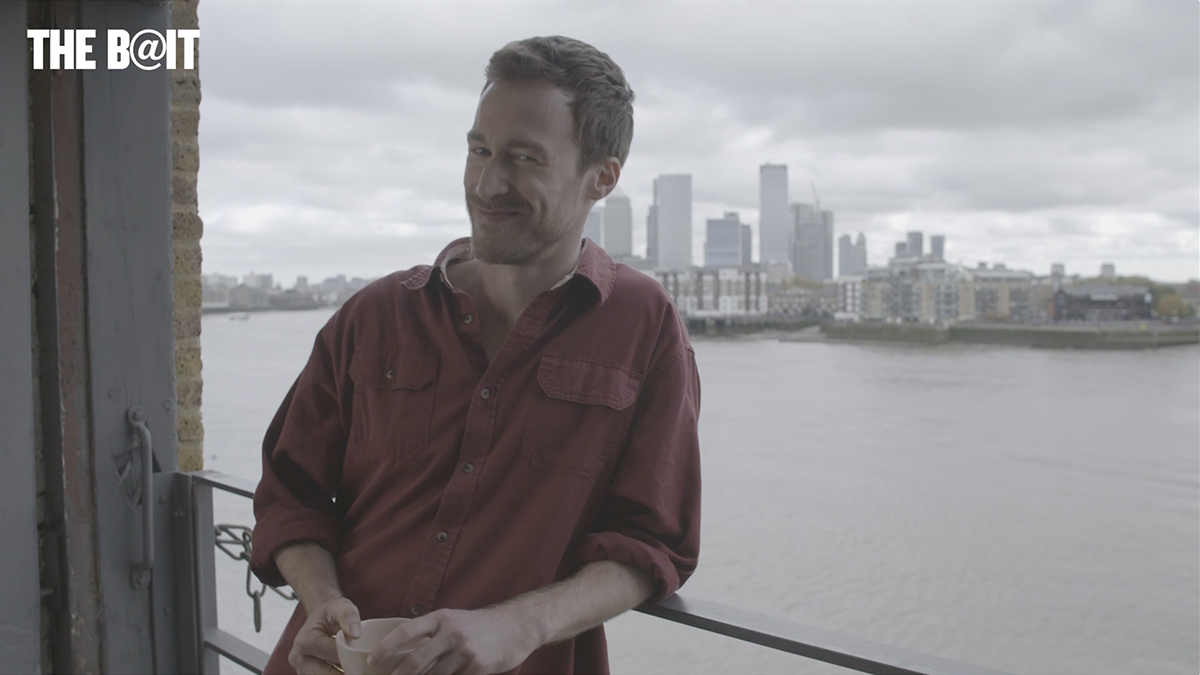 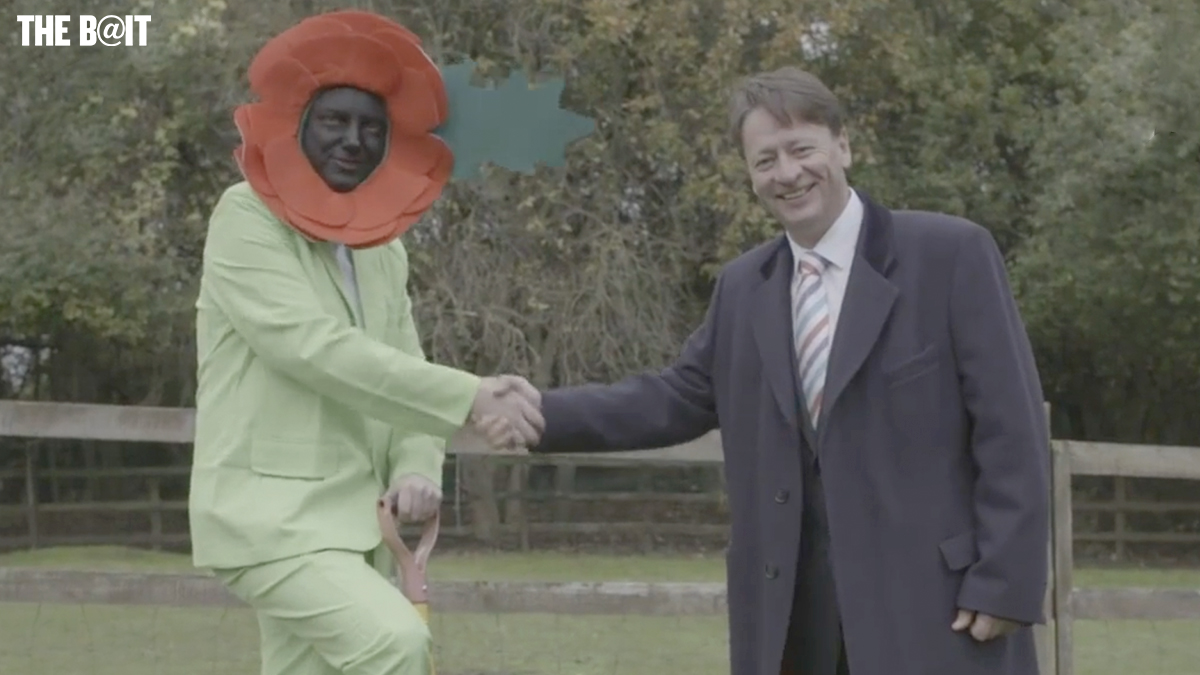 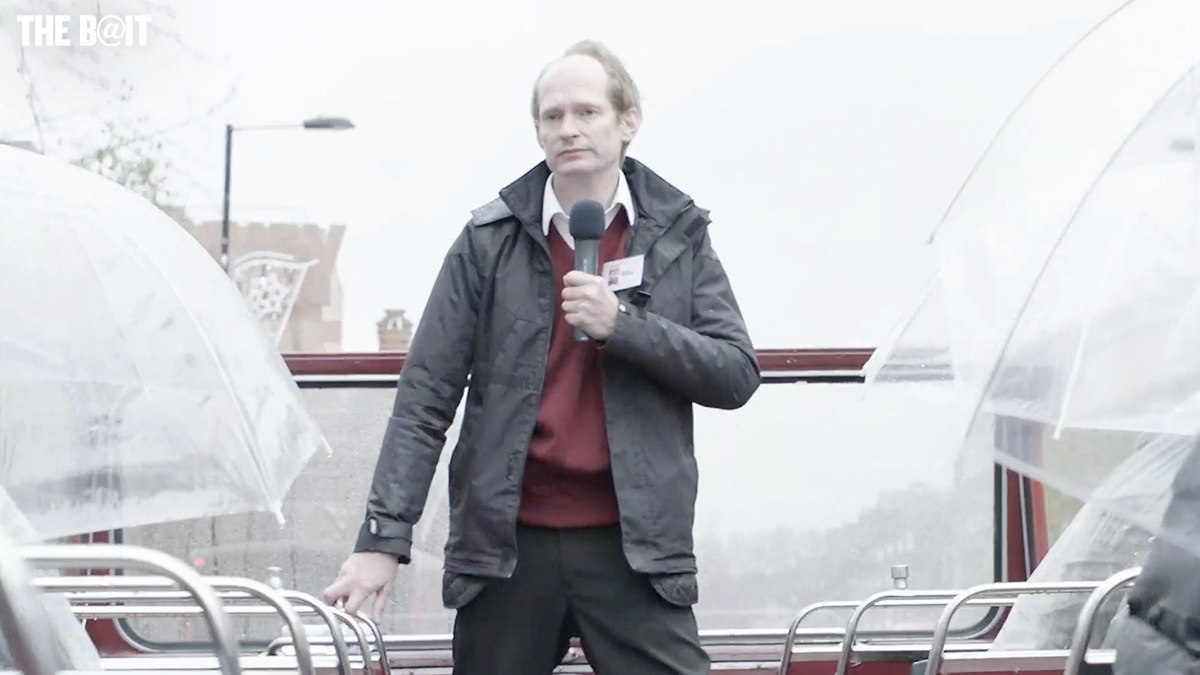 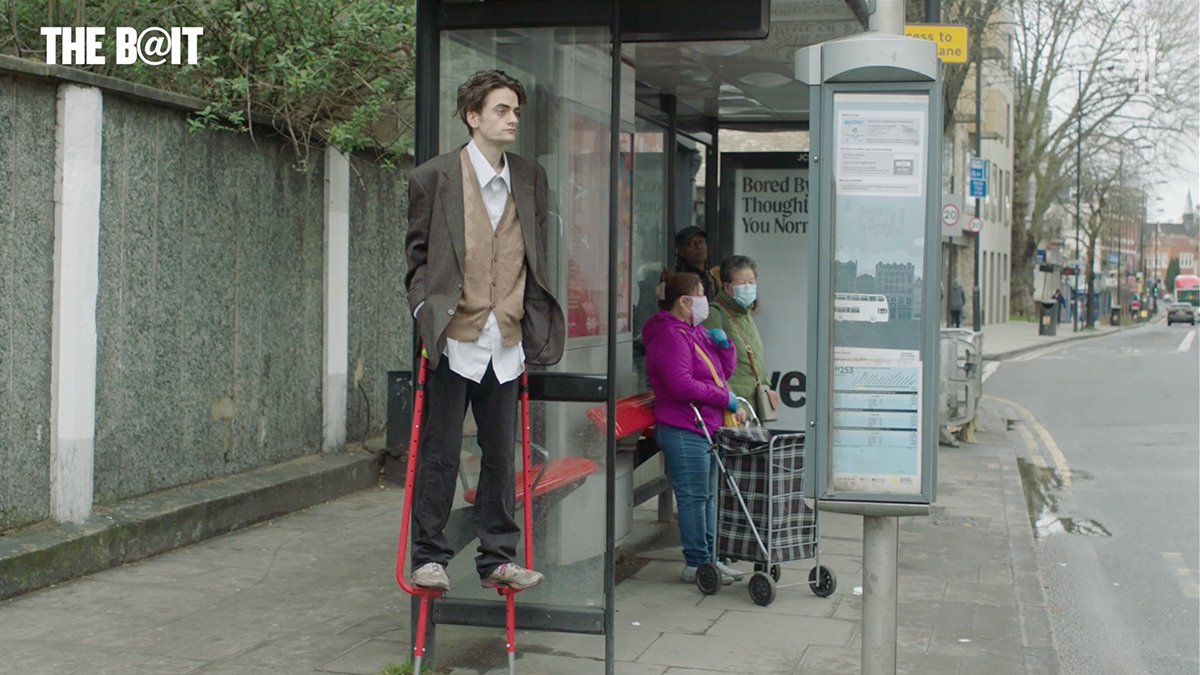 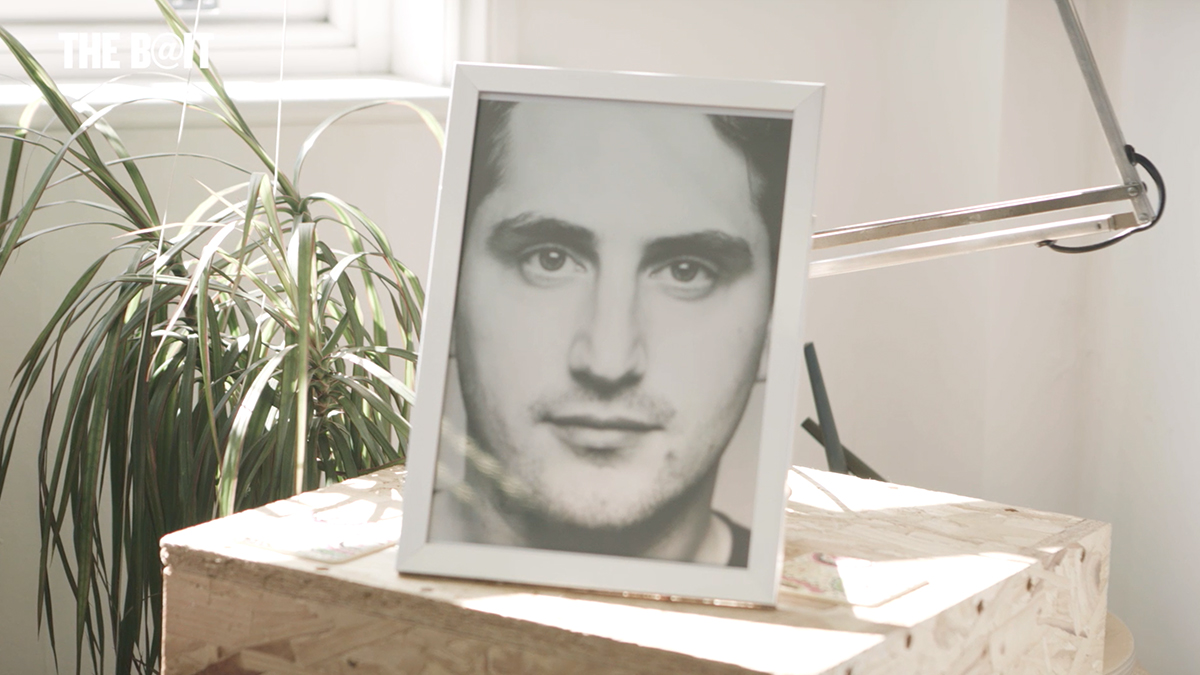 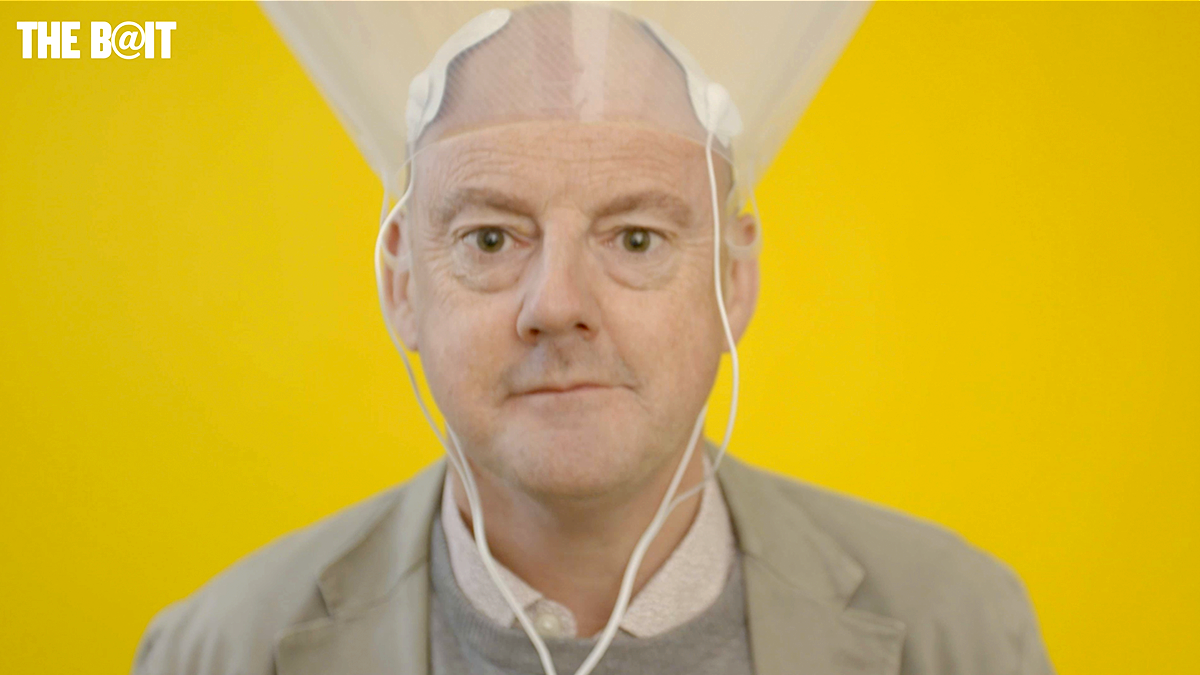 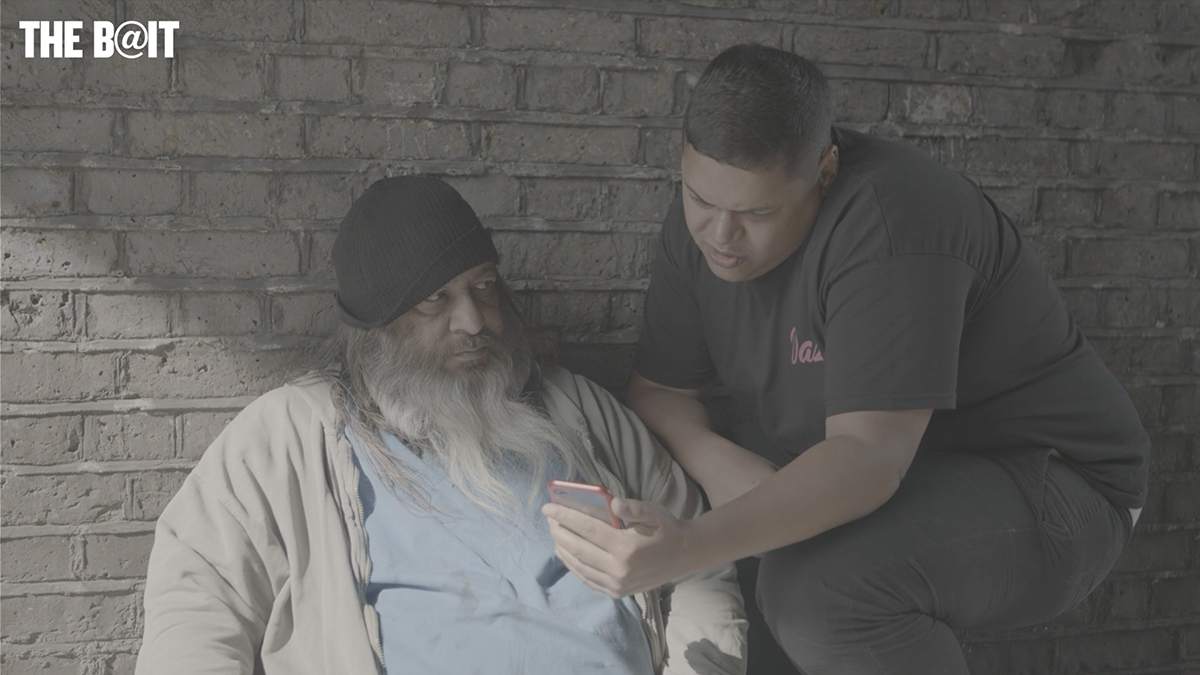 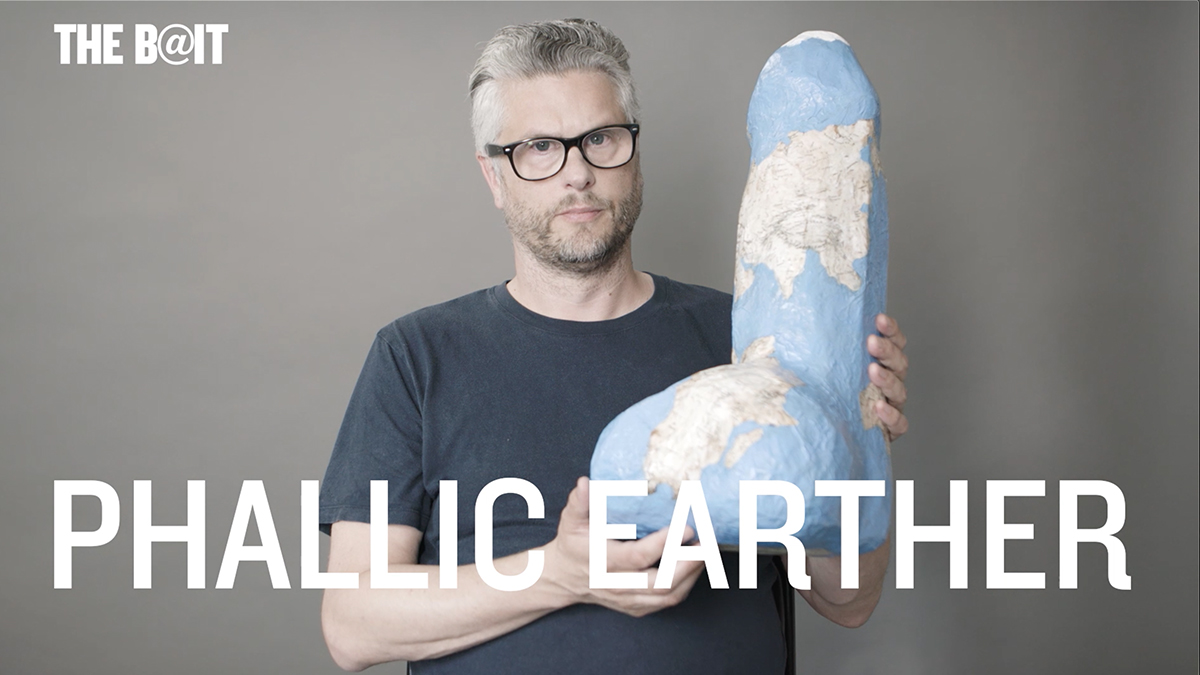 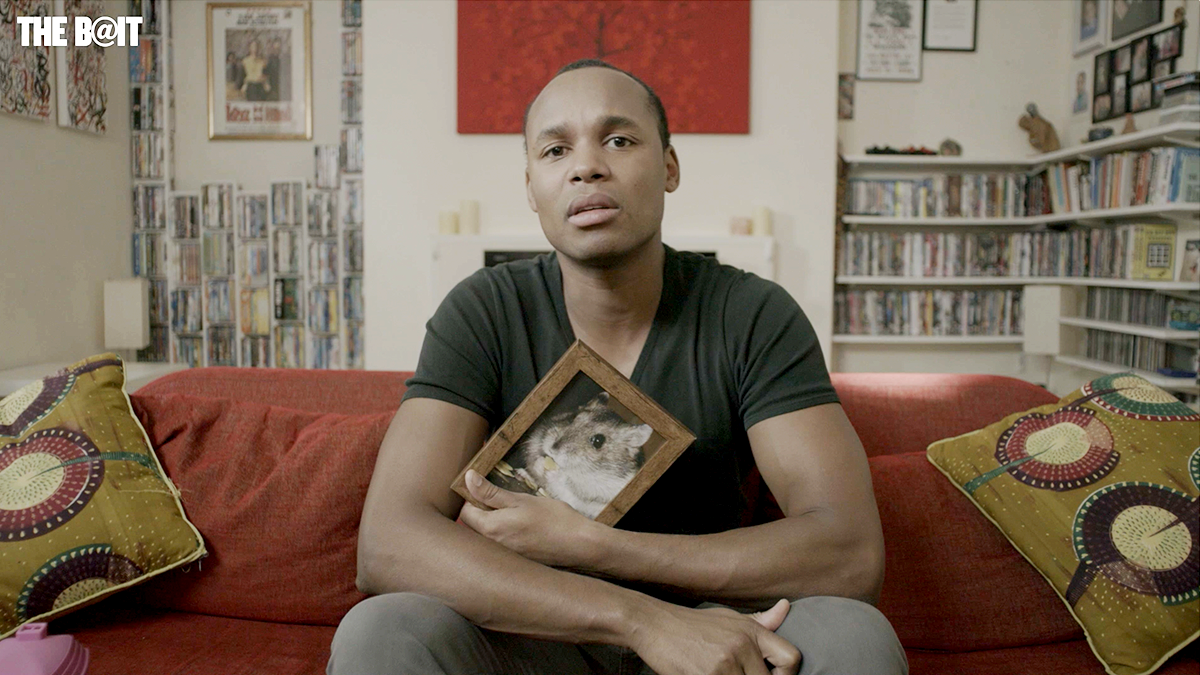 My Hamster was Radicalised

The sketches made people laugh, made other people furious, but it got them all talking as the debate continued into the comment section. The B@IT generated millions of organic views and a tonne of engagement, not with big names, or big budgets, but with clever, cut through ideas.