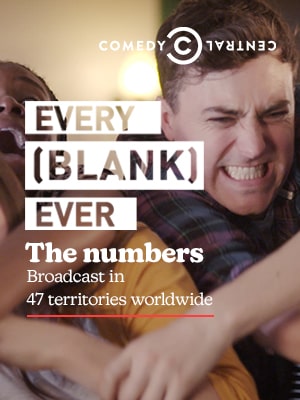 Comedy Central - Every Blank Ever

Comedy Central asked us to adapt the US’s number one comedy channel, Smosh’s Every Blank Ever, for the UK. The sketches needed to resonate with a UK and American audience and were to be shared across terrestrial and digital platforms.

The sketches were such a success at Comedy Central that they were able to sell them to all of their 47 worldwide territories; a first for an online sketch show. The show was aired on Snapchat, Instagram, Facebook, Youtube and all of their terrestrial channels. 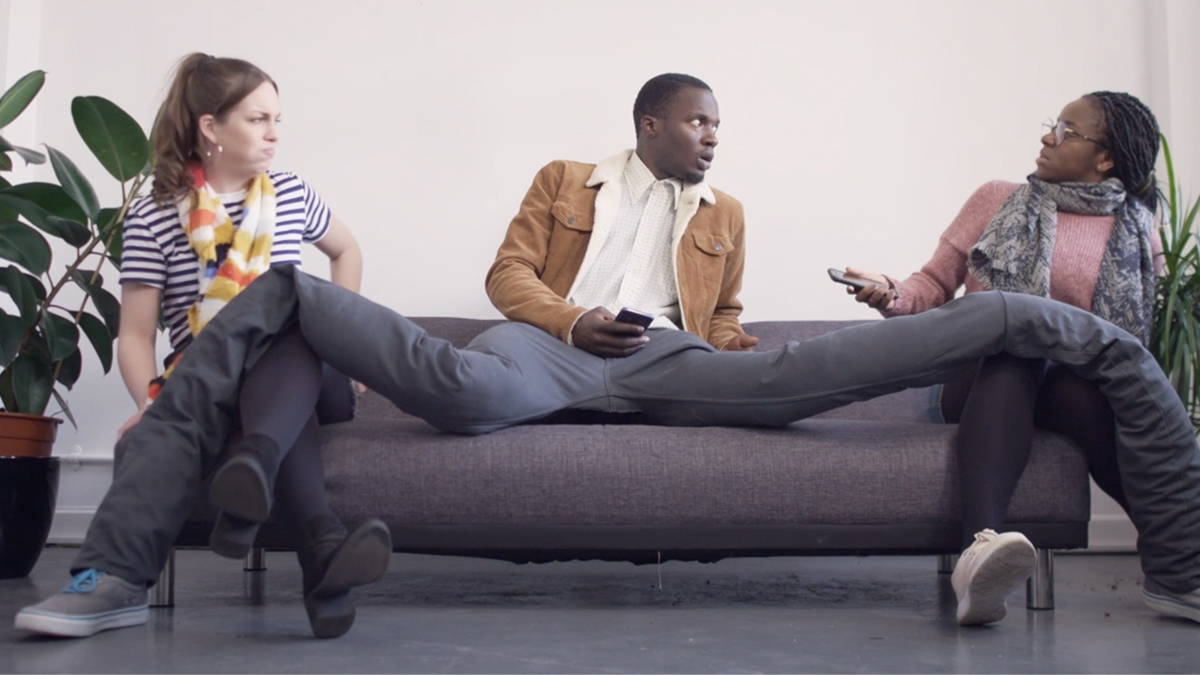 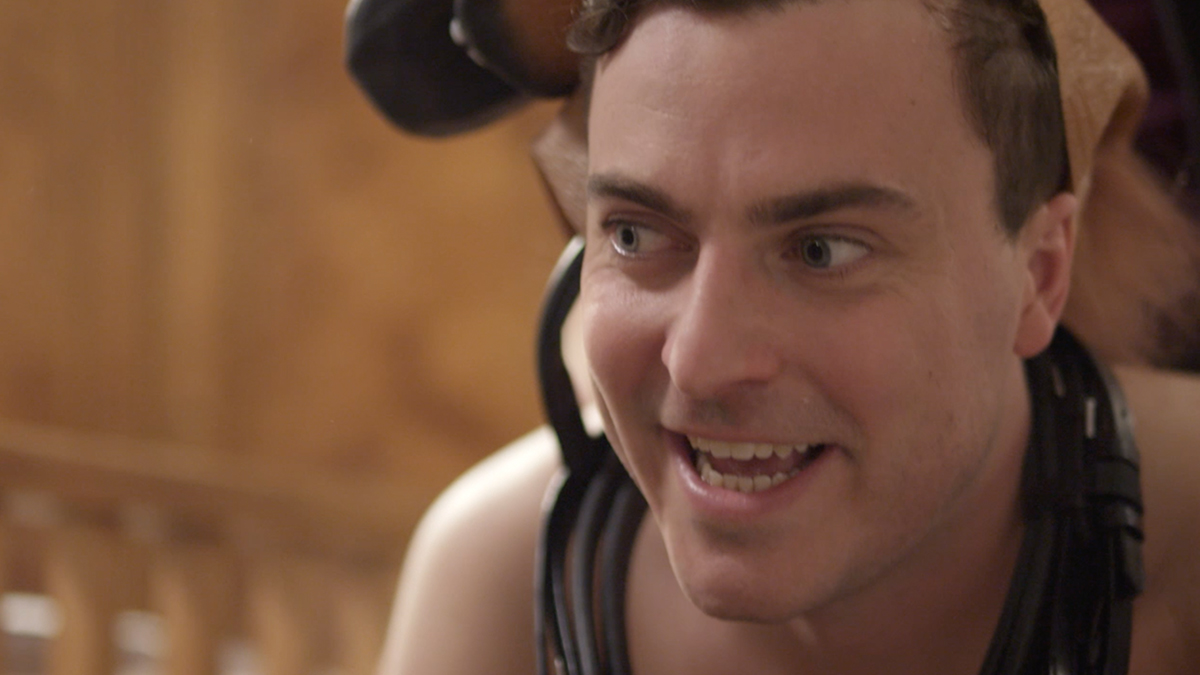 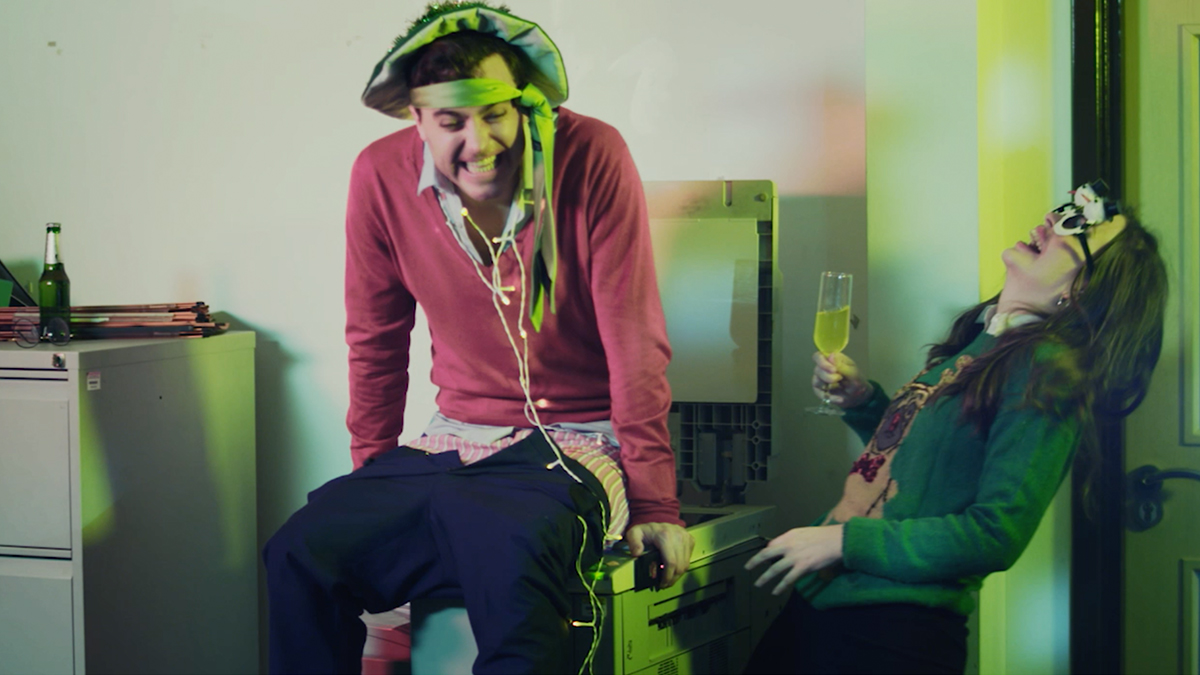 Every Office Job Ever 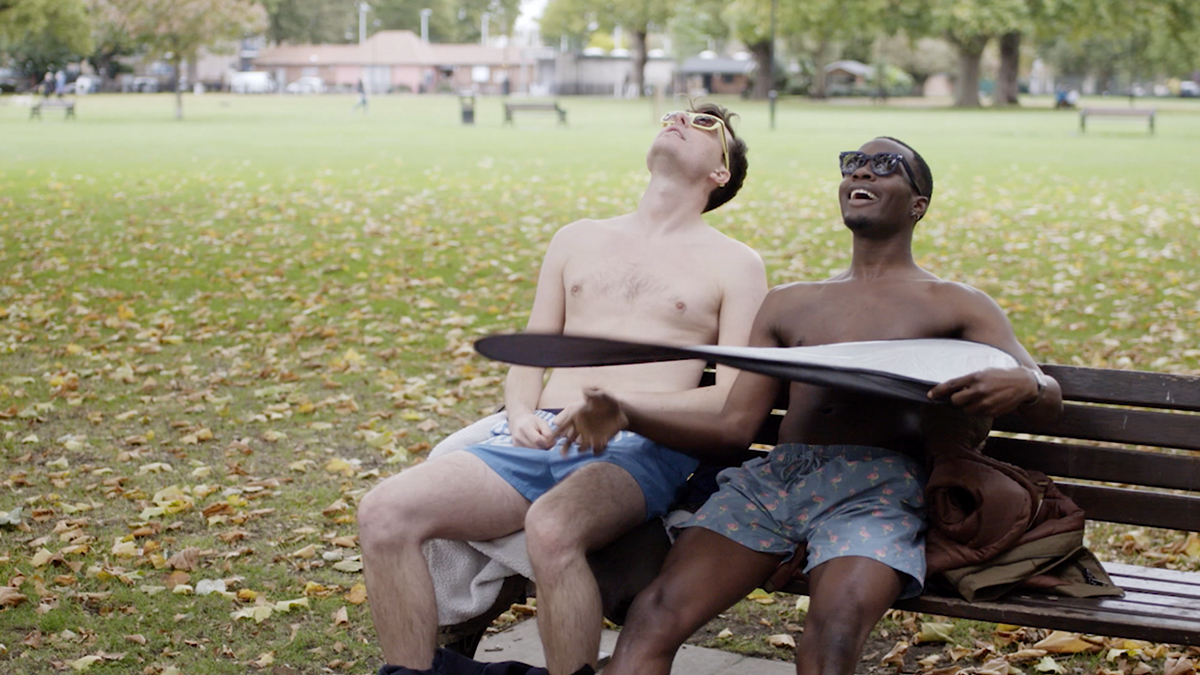 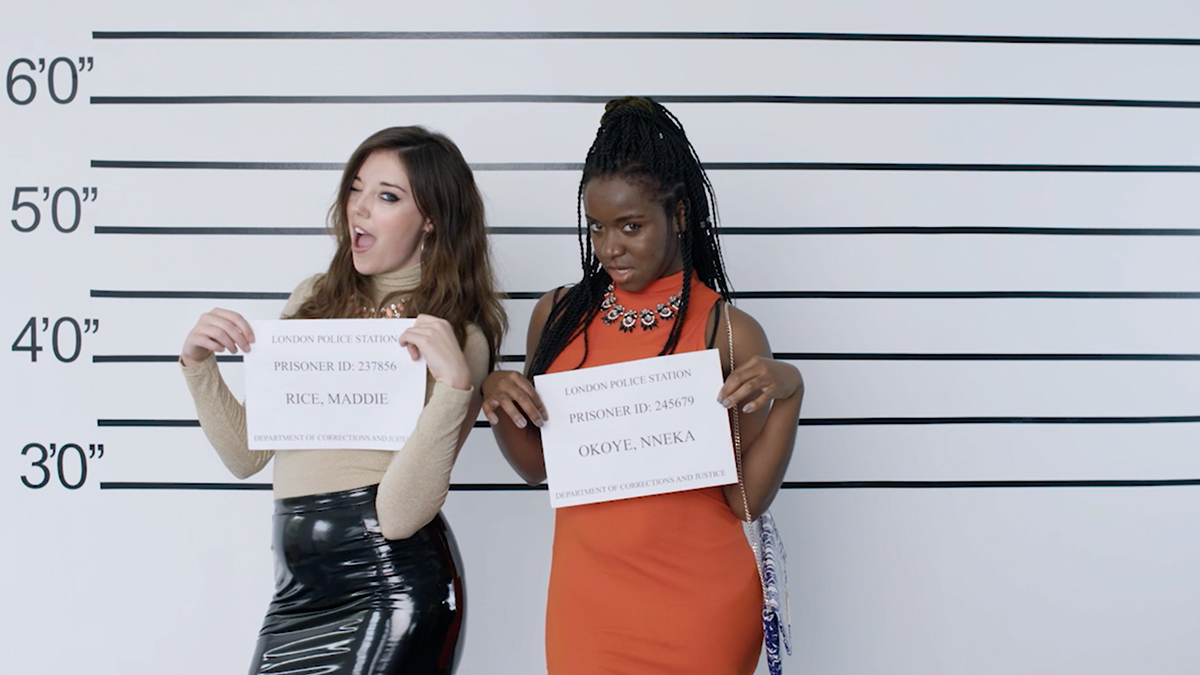 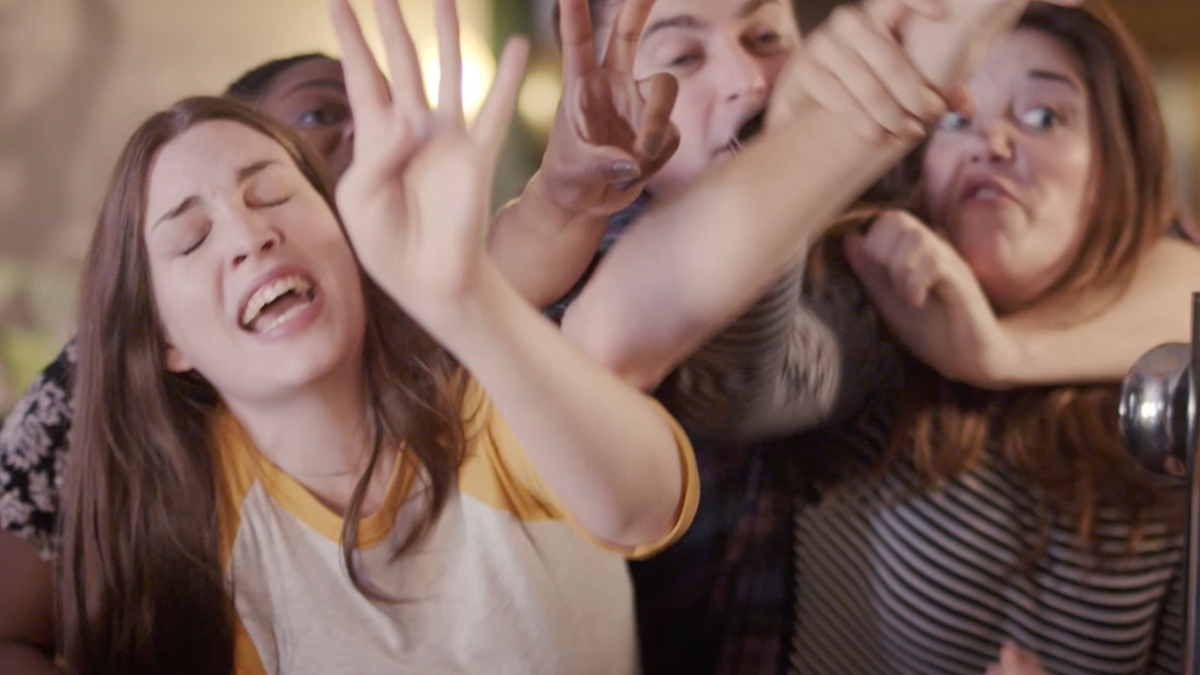